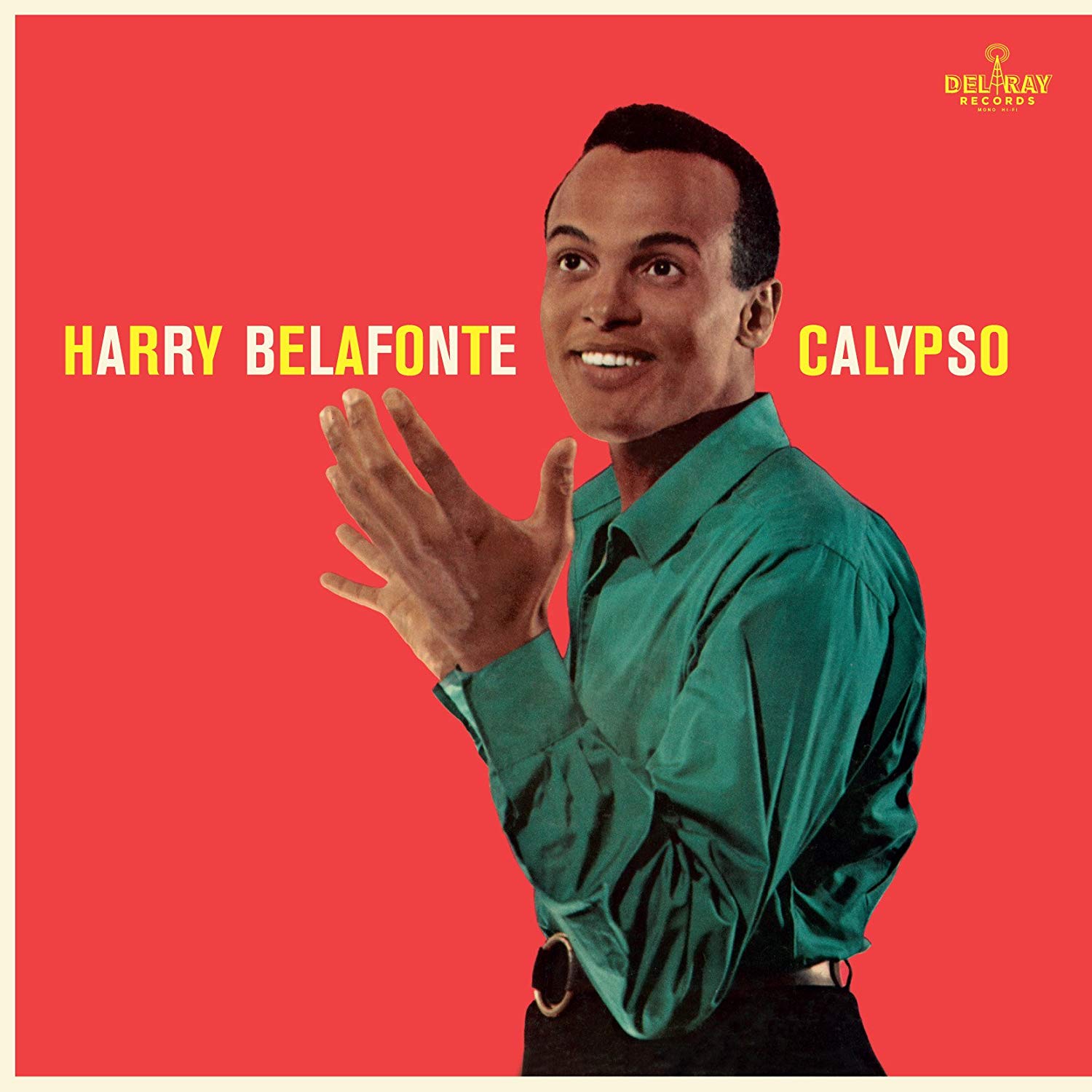 Every Song has its Story

Growing up, one of artist records my Jamaican- and Cuban-born parents would play was Harry Belafonte.  One of my favorite songs was “Jamaica Farewell.”  Jamaica Farewell shares the beauties and uniquenesses of the West Indies.  It’s also a story longing to be able to stay in the Caribbean.  The lyrics were written by Irving Burgie who performed under the moniker Lord Burgess.  Burgess also wrote many other songs made popular by Harry Belafonte.  I had to pleasure of meeting Mr Burgie on the 50th anniversary of Day-O becoming a million-seller on the Billboard charts.  Jamaica Farewell itself, reached number 14 on the Billboard charts.

Mento is a style of Jamaican folk music that predates and has greatly influenced ska and reggae music. It is a fusion of African rhythmic elements and European elements, which reached his peak popularity in the 1940s and 1950s.

Calypso is a style of Afro-Caribbean music that originated in Trinidad and Tobago during the early to mid-19th century and eventually spread to the rest of the Caribbean Antilles and Venezuela by the mid-20th century. Its rhythms can be traced back to West African Kaiso and the arrival of French planters and their slaves from the French Antilles in the 18th century.

As you can see, both mento and calypso have similar origins so it’s understandable how they could be confused with each other.

Many, including Harry Belafonte himself, have said that the song was popular in the West Indies since long before Burgess. It is believed, however, that Burgess compiled and modified the song from many folk pieces to make a new song. Burgess acknowledged his use of the tune of another mento called “Iron Bar”.[1]

Many artists, including The Kingston Trio, have recorded this Jamaican classic.